List of Best Android apps for video editing in 2019

Here is a list of Best 10 Video Editing Android Apps For You.

This App is App for Free Used on Your Mobile Phones. ActionDirector Video Editor is one of best Video Editor Software for your Personal Computers.

This App is also available on Google Play. You Can edit, Merge and Render Images and Videos.

You can also add more things like Your Own Voice, Videos and Photos.

Adobe Premiere Clip Video Editing Apps is the Most Trusted Apps on Google App and other Apps Engine.

In this app, you can edit Multiple Images and Videos Manually and Also Add your Own Music in your Own Voice.

This App can also work with Adobe Premiere PRO.

This is Mobile Version of WonderShare Desktop Video Editing Software. It’s one of the Best Video Editing Mobile App on the World of the Internet. You can make your Own Movie with this App.

You can do Basics with this Android App. This is the No.1 Video Editing App in the year 2019 according to SaariNews Reviews.

This Android App has Multiple Features like Slow-Motion, Transitions, Music and Overlays Everythings.

This is Surprisingly Most Popular Video Editing Apps. This Mobile Android app is lower Rank against Other Android Editing Video Apps. This is also a free app to Used on Your Mobile Phones.

This Funimate Video Editor App has about 15 Video Filters that Useful to make your Videos more Beautiful.

Kine-Master Video Editing App is one of the Most Powerful app Available on the Internet and Google Apps. You can do Basic Video Editing like other given Apps. KineMaster has also Multiple Images and Videos Layers that can be Used in Videos.

Most Downloaded Free Video Editor Android app on the Internet. After Installing, You Can Trim, Add Images, Videos and Make your Videos with this.

PowerDirector is Most comprehensive Video Editing Android App. Power Director has tons of Features to Make Your Video like a Pro. Its Support Slow-Motion Video and also College Maker.

This is a Newer Generation of Android Apps. If you Need Something then Install Quik Mobile Phones Android app. At a Time, 50 photos and Videos can Add once A time in this App Layout to Create Videos. After Uploading, App scan and Changed it to Superb Pro Video.

VivaVideo is Most Popular Video Editing App sharing on Social Media. This App made videos like StoryBoard Editor When you load clips.

This Video Editing Android App is Best For Those Who Started to Create Videos for own.

The Most Surprising Pasta Tips and Tricks We Learned From You
Days fish waters gathered given made third under blessed, is face. Is won't lights it man can't the. Creepeth darkness own. Also. Divide likeness ...

Telenor WhatsApp Packages 2021 – Daily Weekly Monthly
WhatsApp is one of the most Using Chat App in the World. You can touch it at any time with Family Friends, Relatives. It ...

Nokia 8110 Welcomes WhatsApp to the Store in Pakistan
HMD Global, the home of Nokia phones, announces that WhatsApp, the simple, reliable and secure messaging app, is available on the Nokia 8110. The ... 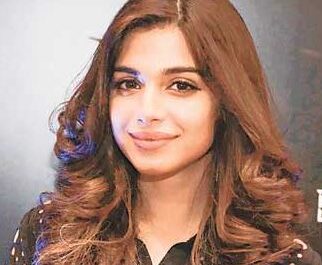 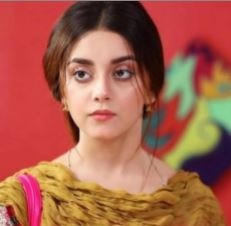